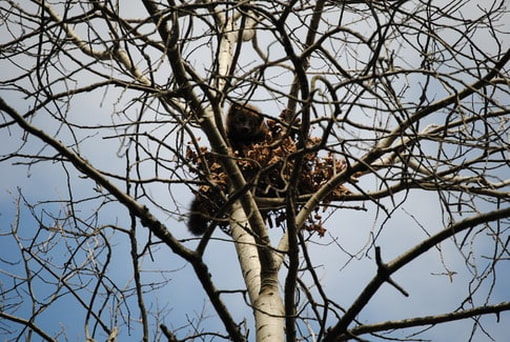 Fishers (Pekania [Martes] pennanti) are semi-arboreal carnivores native to the northern forests of North America. They are also super cool! I’ve had the pleasure to work with fishers since my undergraduate summer field tech jobs in New York and California.

I did my dissertation on suburban fisher ecology and behavior near Albany, New York under the supervision of Drs. Roland Kays and Martin Wikelski. Using accelerometers (recording fisher motion every 3 minutes) and GPS (collecting fisher locations as often as every 2 minutes) we found fishers moving through suburbia by connecting forest fragments via corridors and under-road drainage pipes. They were super resourceful, eating the bird feeder-fed eastern grey squirrels, resting in squirrel middens, snags, and old cars, and were strictly nocturnal.

I’m now at Black Rock Forest, where we are starting a new fisher ecology project aimed specifically to use fisher movements and behaviors to quantify landscape connectivity. Based on our success with the suburban fishers, we now want to use fishers as a model species, an indicator for forest animals, to identify land parcels that facilitate connectivity and the infrastructure that limits it.
​
​Papers of interest:
LaPoint SD, Belant J, Kays R (2015) Mesopredator release facilitates range expansion in fisher. Animal Conservation doi:10.1111/acv.12138. (email me) 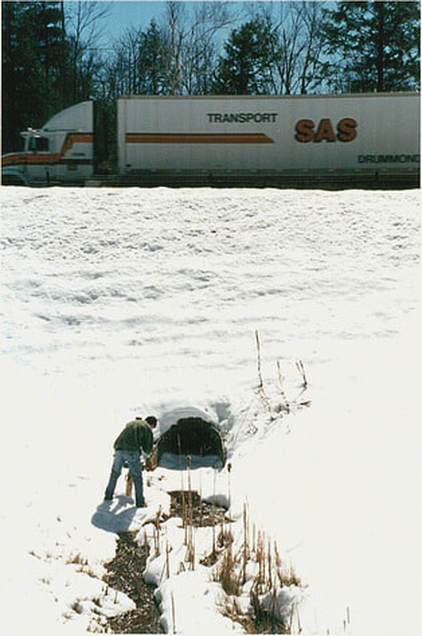 Landscapes are dynamic. How animals adapt to these changes dictates their survival and our conservation strategies. Connectivity then, can be viewed as a safety net for biodiversity: ensuring that species can move about the landscape without limit. 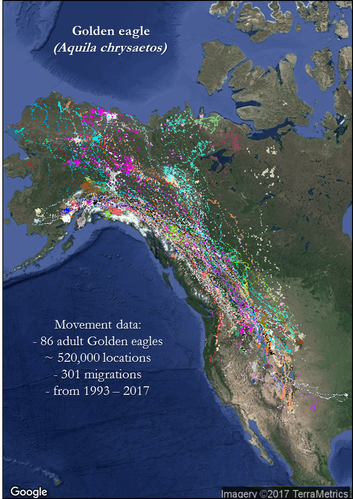 Understanding how animals adapt to climate change is a conservation priority, particularly in arctic-boreal regions where warming is occurring nearly three times faster than the global average.

We are linking animal behavior data to remotely sensed environmental data, allowing us to investigate animal responses to both short- and long-term changes in the Arctic.

Ontogenetic and seasonal changes in the skulls of small carnivores 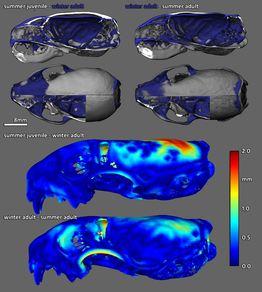 All animals undergo a series of behavioral, physiological, ecological, and morphological adaptations that facilitate their survival in dynamic environments. Few however, exhibit the bidirectional size changes of the brain, skull, skeleton, and several organs, described as Dehnel’s Phenomenon. Such bidirectional changes require, for example, bone regrowth; a phenomenon with tremendous applications.

I worked with Dr. Dina Dechmann at the Max-Planck Institute for Ornithology to quantify ontogenetic and seasonal skull size patterns in weasels (Mustela nivalis and M. erminea). Skull depth in both species demonstrated seasonal and ontogenetic patterns in standardized braincase depths, with peaks in the first summer, then decrease in their first winter, followed by a remarkable regrowth that peaks again during their second summer. This seasonal pattern varies in magnitude and timing between geographical regions and the sexes, matching predictions of Dehnel’s Phenomenon. Dina continues to dig deeper into the behavioral responses, molecular mechanisms, and possible drivers for this phenomenal Phenomenon.

Funding & Support:
All content is ©2020 Scott LaPoint. All rights reserved. Do not take images or content without written permission from author.
Powered by